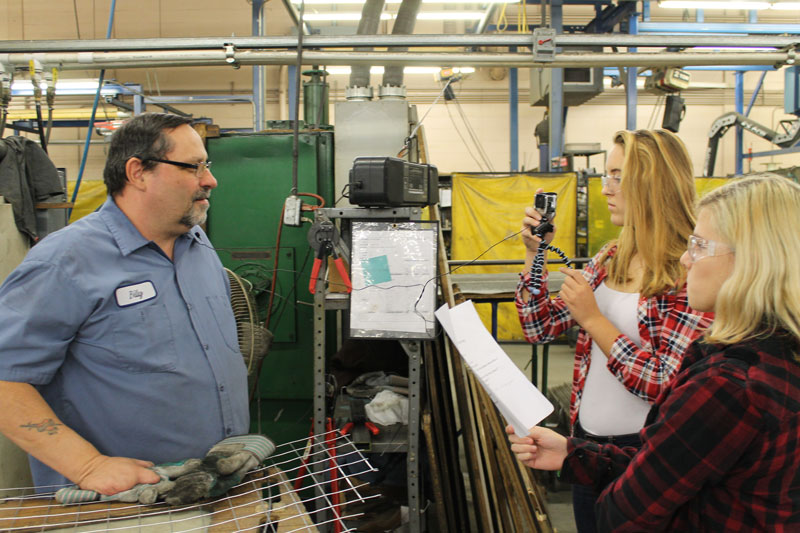 “What’s So Cool About Manufacturing?” is a student video contest for middle school students.  The contest raises awareness among students, parents and educators with an accurate depiction of today’s manufacturing environments and career choices.  Manufacturing jobs have exciting career paths, excellent pay, engaging work environments and are in high demand!

Students will determine what they want to learn about manufacturing and then go on site to an assigned manufacturer to interview employees and record the manufacturing process.  The students will then put together the video answering the question “What’s So Cool About Manufacturing?”  Professional feedback is provided by Hayman Studio.  The contest culminates with online voting and an Awards Ceremony on February 23, 2017.

The program initiated from www.DreamItDoItPA.com in 2013.  MANTEC partnered with York County Economic Alliance to launch the contest in York county.  Plans exist to expand into other South Central PA counties next year.

View all posts by mantecadmin →